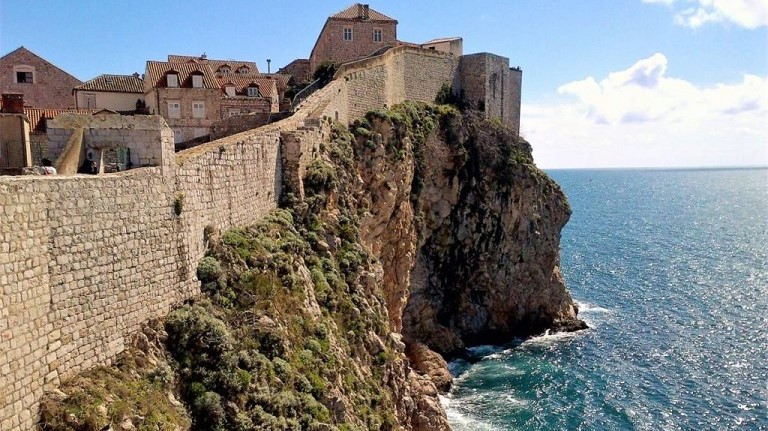 Broad acceptance of the rule of law in America is crumbling before our very eyes. President Trump’s repetitious vow to uphold the “Rule of Law” made me realize it. Too many of history’s unsavoury leaders have emphatically espoused it as a ruse while abusing it the most. This revelation is deeply troubling.

We so often take the rule of law for granted here. After all, in its thinnest form, it simply means that a nation is governed by publicly declared laws rather than the arbitrary decisions of individuals. Its citizens and government officials act in accordance with legal rules that exist to constrain behaviour. That’s it. From an operational perspective, effectiveness requires a legal framework. The law should be applied with certainty and in accordance with its terms, irrespective of who they are applied to (rich president or poor citizen alike). An independent judiciary following defined procedures to adjudicate would be ideal. Then when the law is broken, even-handed consequences can and should be meted out.

Scratch and sniff the underbelly of the American nation. Trust in the government is at a tipping point. Cultural belief in the rule of law is becoming threadbare amongst the citizenry. Its pursuit can no longer be assumed to be second nature to government officials. That Americans respect the international rule of law is faltering in the eyes of her allies. Social cohesion is unwinding, and the pace can accelerate.

If this central bank jawboning does lead to a more proactive and coordinated approach to monetary policy tightening, then it would be pivotal for the financial markets and play out in one of two directions. If the market narrative was that central banks’ actions were warranted by accelerating economies, then portfolios tactically positioned with a strong cyclical bias will fare well.

Our view at AUTHENTIC, albeit tentative, leans in the other direction. If the central banks decide to become more assertive towards a neutral stance, then on the margin, their actions become less dependent on strong economic data being released. Equity momentum will be broken. Such a hypothesis reinforces cautiousness towards consumer cyclicals, industrials and energy stocks, and a relatively favourable disposition towards financial, health care, and technology stocks. Tactical short positions in interest rates enjoy a greater reward to risk. If central banks become more active, the fate of the US dollar, commodity prices, and emerging markets will be at the mercy of a broad spectrum of possible outcomes.