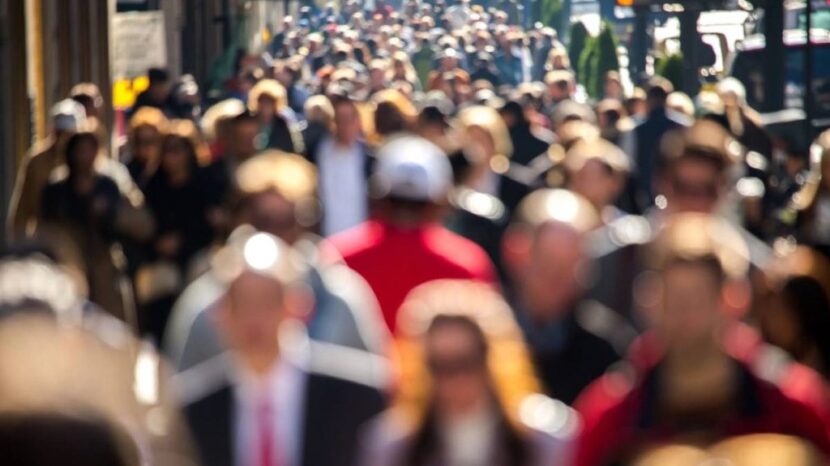 Where were you on the pleasant late summer’s eve of Sep. 4, 2013? My daughters and I were at the US Open in Flushing Meadows, NY watching Victoria Azarenka and Rafa Nadal play their way into the finals (to lose to S. Williams, and become Champion, respectively). During breaks in play to accommodate TV commercials, stadium cameras panned the audience, projecting famous faces on the big screen. One time the crowd cheered and I chirped “Hey, there’s Sean Connery!”, as my daughters chimed in “Hey, there’s Ben Stiller!” seated next to him. Subsequently, the camera stopped, and the stadium swelled into “Boo boo boo”. My daughters asked me who that was on the big screen that everyone was booing. “That’s Donald Trump”, I replied. Naturally, then came “Why are they booing him?”, to which I shrugged and said we would ask our New York host later that night. His response was immediate and guttural: “We hate Trump because he represents what the American Dream has become.”

Trump’s doctrine to make America great again is a reinvigoration of the unfettered capitalism of the late 19th century. One merit of that era was that “great” Americans, such as Rockefeller, Vanderbilt, Carnegie, Morgan, could monopolize and amass fortune and power. The accumulation of preposterous wealth by the few was enabled by an untethered profit motive, with limited rules of conduct and penalties for misconduct largely absent. A less flattering, but more descriptive portrayal of many 19th century magnates, could be ruthless unethical “robber barons”. It was a time when a blind eye was turned to natural resource exploitation, commercial partners were woefully betrayed, and influence peddling legislators helped to plunder the big American pie. Fast forward this era and Trump’s policies make sense: a 21st century inner circle of “industrial capitalist” appointees, vow to deregulate, grand infrastructure contracts, and protectionism to bolster prosperity for American friends. Is America about to play it again Sam, but with Donald?

Trump epitomizes money as the dominant value of American society. The yardstick for an activity is the amount of money it brings. Since it is easy to count, the more one has, the more virtuous one may be perceived, and the more one can exchange for power to wield. In such a society, money enables bullies to intimidate, and provides protection from the consequences of their misdeeds through payment rather than time served. Perhaps Trump admires Putin, perceiving the Russian leader to be ahead in the game of amassing personal wealth and power (thus far).

What appears missing in the American Dream under the new President? The short answer is ethics. Aspirations of virtue: honesty, trust, fairness, due care, integrity, respect, dedication, kindness, and all those other good characteristics of humanity and relationships that should accompany hard work, now appear officially irrelevant. With money as the centerpiece of virtue in American ideology, there is little room left on the mantel to embrace other human motives. As the profit motive expands, the society’s tolerance towards other races, religions and social systems is crowded out. America is suffering a full blown national identity crisis. The open society of healthy thriving relationships is at risk. Tone and policies which reinforce an individualistic free-for-all version of the American Dream is perilous. There is a tremendous opportunity to make America great again, but a better society will not emerge without a moral compass and principled code of conduct. Team Trump can “lead by example”. It should be by serving the broader citizenry that they have the privilege of being appointed to lead. It should not be through the pursuit of trickle-down policies by which they foremost feather the nests of their own inner circle first. Everyone wants to cheer for a worthy American Dream and an appropriately motivated Donald Trump in his role as President.