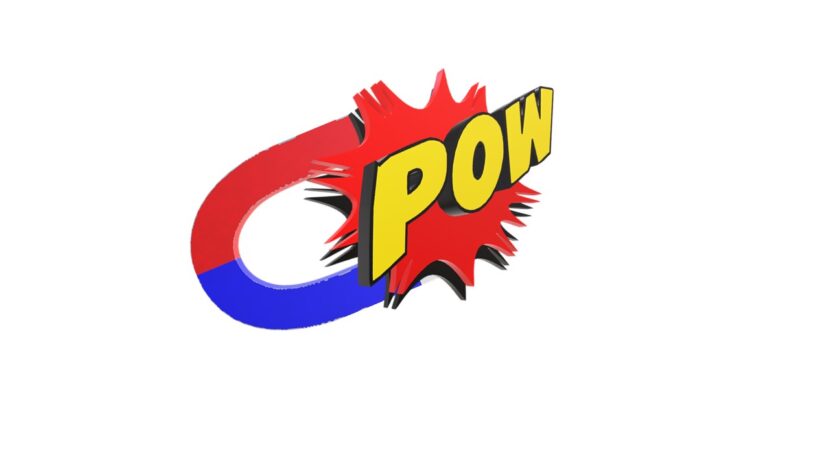 Benchmarking risk in a fast-moving world is rarely straightforward. This task today is more difficult than usual given a host of uncertainties ranging from the path of the Covid-19 pandemic, the durability and breadth of the embryonic rebound in growth, and now an election in the US that promises to be the most tumultuous in our lifetime. We are cautiously optimistic that the coming year promises to be a good one for risk assets. A vaccine is likely to be effective in the new year, the US election season will pass, and a rising floor of support from central banks and governments will ultimately put economic growth on a more stable and predictable footing. Nevertheless, near-term uncertainties have our undivided attention. That is not to say that a typical year-end bid for equities and other risk assets cannot materialize. It can. After all, growth in the US, Canada, and elsewhere continue to improve off the pandemic lows and an enormous amount of stimulus remains in the pipeline. However, we are mindful that the odds have diminished.

The primary source of this uncertainty surrounds the looming risks of a contested US election on November 3rd. The volatility curve has been pricing in an abnormally high level of volatility around the election for some time. Of course, that concern may be misplaced. If so, it would be a distinct tailwind for risk assets as volatility recedes. Volatility should remain contained provided the election process is allowed to play out, even without a customary concession speech on November 4th. We will know more in a month. Through this period, we are managing risk and opportunity with a heightened sense of purpose, aware of the risk of a messy outcome

The economic destruction created by Covid-19 has been unprecedented in modern times. So too, has been the rebound in equities on the back of the great central bank and government money machines.  The S&P 500 fell almost 40% in Q1 2020. The previous two occasions in which equities fell by that magnitude in 2000 and in 2008, it took 81 months and 66 months respectively to reach the pre-crisis peak. In 2020 equities hit new record highs after just 4.5 months. That rebound was not driven by earnings. It was driven by hope and expectations that monetary and fiscal support will eventually push earnings back to the levels expected in 2020 by 2022. Valuation multiples have surged on these expectations. Patience has been purchased with liquidity. It is why Covid-19 remains a manageable risk even within a market priced for near perfection.

At face value, the markets enjoy numerous levels of support. Liquidity is ample if not excessive with another $1.7 trillion in the pipeline and money supply surging. The Central Bank put is firmly in place, unprecedented support for credit markets persists as does the likelihood of more Quantitative Easing (QE). Inflation risks are a story of the future, not today. Moreover, a likely Biden victory is not a negative for the markets. Numerous studies indicate his economic policies will generate more growth than the Trump alternative, and a clean Biden victory could lead to an even larger fiscal stimulus package in January.

Pandemic concerns no longer keep us up at night, but the scope for a constitutional crisis around the US election does. America and the world are accustomed to a peaceful transition of Presidential power and along with the Constitution, allegiance to property rights and the rule of law are among the biggest pillars to American global economic dominance.

George Washington famously warned that this government requires men of virtue because there were no detailed guardrails that guarantee a peaceful transition. Trump can disrupt the mail-in vote count and if that fails attempt to bypass it altogether. In a system where there is no Leviathan or referee to manage the game, there is scope for enormous volatility in the 55 days between the election and when the Senate must certify the results on January 6th, and then again approaching high noon on January 20th when the 22nd Amendment stipulates the endpoint for the current President.

Claims of a rigged election and voter fraud may be used in many ways. It could form the basis of disqualifying mail-in ballots, in seizing control of polling stations, and in the appointment of electoral voters on December 8th, voters needed to vote on the election on December 14th.  Normally a mere formality. By the December 14th electoral vote all conflicts and lingering issues need to be resolved. That will be a challenge given the proliferation of lawsuits. If so, then a new Senate and House would decide the Presidency in early January. If there is either a rival set of electoral voters presented, or if some are disqualified, then the Senate may not be able to certify the winner. In this case it may go to the House of Representatives where 50 votes are cast, one vote per state, each vote representative of the majority party in that state. Trump has already alluded to this on the campaign trail. The Supreme Court could weigh in, but their decision could be appealed, and the process dragged out. There is a scenario where Biden, Trump, and the Speaker of the House all show up to be inaugurated on January 20th.

A messy US election with a prolonged unclear outcome could cause a spike in volatility that jars equity markets. A negative feedback loop might then develop at a time when margin lending has already become more restrictive. Expectations of central bank support, a given in the time of Covid-19, may not prevent a surge in risk aversion even if the broader factors supporting the market remain intact.

A constitutional crisis in the US is not our base case. If election risks prove fleeting, then odds are good that equities grind higher into year-end. If not, then volatility is still cheap, and risk assets expensive.

This article is provided for informational purposes only. It is not intended to provide specific financial, investment, tax, legal, or accounting advice to you, and should not be relied upon in that regard. It is also not predictive of any future market performance. These views are presented at this moment in time and are subject to change without notice. You should not act or rely on this information without conducting proper and complete due diligence.

For more articles by the author, please visit: www.authenticasset.com/perspectives/