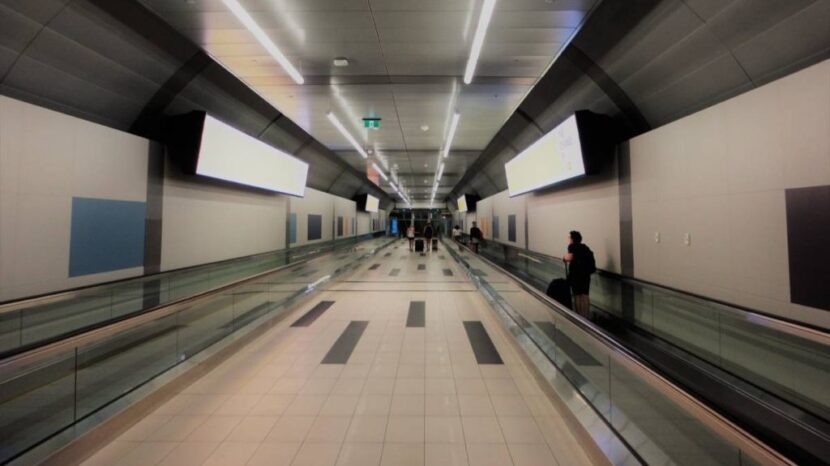 Welcome, Prime Minister Trudeau the 2nd. You inherit a True North dependently, not strong and free. Oh Canada is the name, panning our currency is the game. Alas, we are not alone. Beggar-thy-neighbour banking is de rigueur Realpolitik these days. The European Central Bank is swirling water over the euro, hoping to retrieve gold at the bottom. Their Italian President is an expert at prolonging time for productivity to improve. Japan is letting the yen down in a controlled step-function manner to combat deflationary risks too. We are also keeping up the pace with the Mexican peso (Chart 12, next page).

Canada’s challenge is greater than many developed countries. We need to conjure up more capital spending. IMF data shows how Canada’s gross fixed capital formation is projected to decline 3.3% this year, and by 1.8% in 2016. That’s not only worse than the US, but more sickly than the Euro Area, and as dire as Japan (Table A3, next page).

The Canadian economy is still a seesaw, with commodity producers on one end, and exporters on the other. When it gets stuck, like it is now, depressed on the side of the commodity producers, the Bank of Canada flicks the currency switch. The ride is then expected to re-animate itself. The Bank of Canada hit the switch on Jan. 21, cutting rates by 0.25%. Et voilà! The loonie fell, but economic activity remained lacklustre. So they hit the switch again on July 15 with another cut. The biggest result thus far: in US$ terms, we are yet another 5% poorer.

So Canada still awaits the invisible hand to kick in and efficiently reallocate resources. With companies so risk averse, and so many capital goods that require import quoted in US$, it will be quite the feat. Nonetheless, the Bank expects other export industries to lift us up from here (Chart 29, next page).

In the meantime, there is the flip side of the coin to worry about. The Americans and Chinese have been stoic in obliging us with this continuing Almighty Dollar comeback.

The Fed accepts a stronger dollar in lieu of higher interest rates, because they fear a decline in financial leverage more than a decline in reported earnings. The Chinese seek international legitimacy of their currency, and have hence kept it aligned with the strong dollar despite slowing growth (notwithstanding the 4% yuan baby devaluation trial balloon on Aug. 11).

As the perks wane, so too will their seeming benevolence. The Fed is mustering determination to get a rate hike or two in place before the Presidential elections get too far along, and the Chinese will soon have their yuan blessed with a stamp of approval by the IMF as “freely usable” and eligible as a true reserve currency. So while dollar strength may become US election conversation, there is an outside chance the Chinese become emboldened to join the beggar-thy-neighbour currency games.