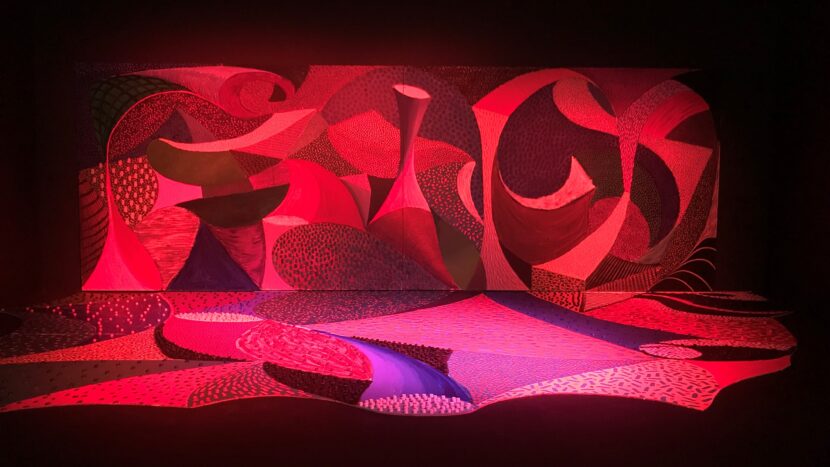 The Fed Pivot – from Swagger to Stagger

Three themes that took root a year ago remain familiar; sluggish global trade exacerbated by China-US trade tensions, evidence of a maturing economic cycle in North America and beyond, and stock market volatility flowing on the Trump news cycle and spiking on unheralded neck wrenching tweets. Noting that global equity markets overall are at a similar level to where they were a year ago, a casual observer might conclude that not a whole lot has changed.

That would be a major understatement. It has taken a dramatic pivot by the Fed to sustain stock market levels. A year ago, the Fed was a leader in setting interest rate expectations higher to “normalize rates”, and markets expected US short term rates to end 2019 above 3%. When stocks fell in Q4 last year, markets drove their expectations of future interest rates lower, and the Fed turned into a follower. The Fed pivoted to satisfying market expectations, supplying two interest rate cuts to feed the voracious appetite of the market. Thus far, this “mid-cycle adjustment”, which may include one more rate cut, appears just enough to satisfy current market views that short term rates finish this year below 2%.

Challenging to Keep the Stock Market in Bloom

At AUTHENTIC, we remain concerned that the Fed’s fertilizer will not be sufficient to keep the stock market bloom on the rose in the period ahead. The Fed’s pivot was unexpected, and that is what provided a pop in asset prices first in stocks, and then even more forcefully in bonds. But that boost is now over. The actual delivery of the two cuts this past quarter didn’t do that much further good for stocks at least. In fact, we have now begun to see some hiccups or cracks in certain market segments. Emerging market equities fell about 5% in Q3, with easier monetary policy not able to overcome the strengthening US dollar. There was also a notable shift away from higher risk growth companies with low or negative earnings, which resulted in an 8-10% decline in the BVP Emerging Cloud Index and Renaissance IPO ETF in Q3.

Research shows that there is a strong historical relationship between real interest rates and expected future returns on risky assets like stocks and bonds. In a nutshell, the lower real interest rates are now (defined as the rate earned on cash or Treasury bills minus the rate of inflation), the lower the returns on risky assets will turn out to be over the next 5 years.¹ In light of the recent decline in interest rates globally relative to the rates of inflation, the global real risk-free return has now fallen to -1%. It means there is no return paid for time, but also a declining return paid for taking risks. As for the US, the Fed actually delivered its two rate cuts in Q3 without any downward revision in their projection for inflation at all. Such rate cuts squarely weaken the outlook for medium term stock market performance.

Transitioning from Mid-Cycle to Late-Cycle

Evidence that we are transitioning from a mid-cycle into a late-cycle economic phase is taking further hold. Global growth is slowing and with it both profit growth and margins. Weak data out of Europe and China is now being compounded by the US growth engine starting to look tired. With the manufacturing sector already in recession and capex spending weakening as tax cuts fade, now comes uncertainty about the outlook for the services sector. The US consumer may save the world, but then again that strength can turn on a dime. We are already seeing signs of this with weaker confidence, peak wage growth, and slower employment growth. It wouldn’t take much for US corporate profits, which declined 0.8% in H1 vs. the prior year, to turn down further next year rather than improve. As we move beyond the peak in globalization more broadly, we are also moving beyond the peak in share buy-backs, which have been the single largest bid in equity markets.

Geopolitical risks are also mounting. The odds of a seminal China/US trade deal may soon look more elusive and a post 20/20 election story, if ever. Political fragmentation persisting in the US may prevent the USMA trade agreement, which all agree is a “good thing”, from getting ratified. Meanwhile, the odds of a Warren presidency may rise and negatively impact the outlook for regulated sector profitability and risky asset pricing more broadly.

The Fed pivot enabled both bonds and equities to move substantially in tandem over a relatively short period of time. They pulled it off because the markets wanted to believe it would do the trick to stabilize the economy and financial markets. As it happened, it ended up that it did. That one’s through the wash now.

A subsequent Fed pivot to another round of rate cuts (beyond the next one or two) would worry us. Bond investors are the masters of pessimism while equity investors are the masters of optimism. Satisfying both won’t be an easy repeat. A future round runs the risk of breeding an air of desperation as a prelude to recession. A potential catalyst would be a deepening malaise in corporate profitability that triggers a hiccup in the corporate bond market that spreads fear.

Of increasing concern is the magnitude of the next recession. It will define not only the depth but the duration of the reset in stock prices. In real terms, world stocks took a 44% hit when the dotcom bubble burst and an almost 60% hit with the great financial crisis. At this late stage of the economic cycle, low real rates and low inflation do not provide a robust starting point to recover from the next slump.

Volatile stock markets are likely to persist, with swings of 10% in just a few days likely to become a more common occurrence. In recent months, sharp equity market sell-offs have reversed themselves. Supportive factors for these upward recoveries are thinning out.